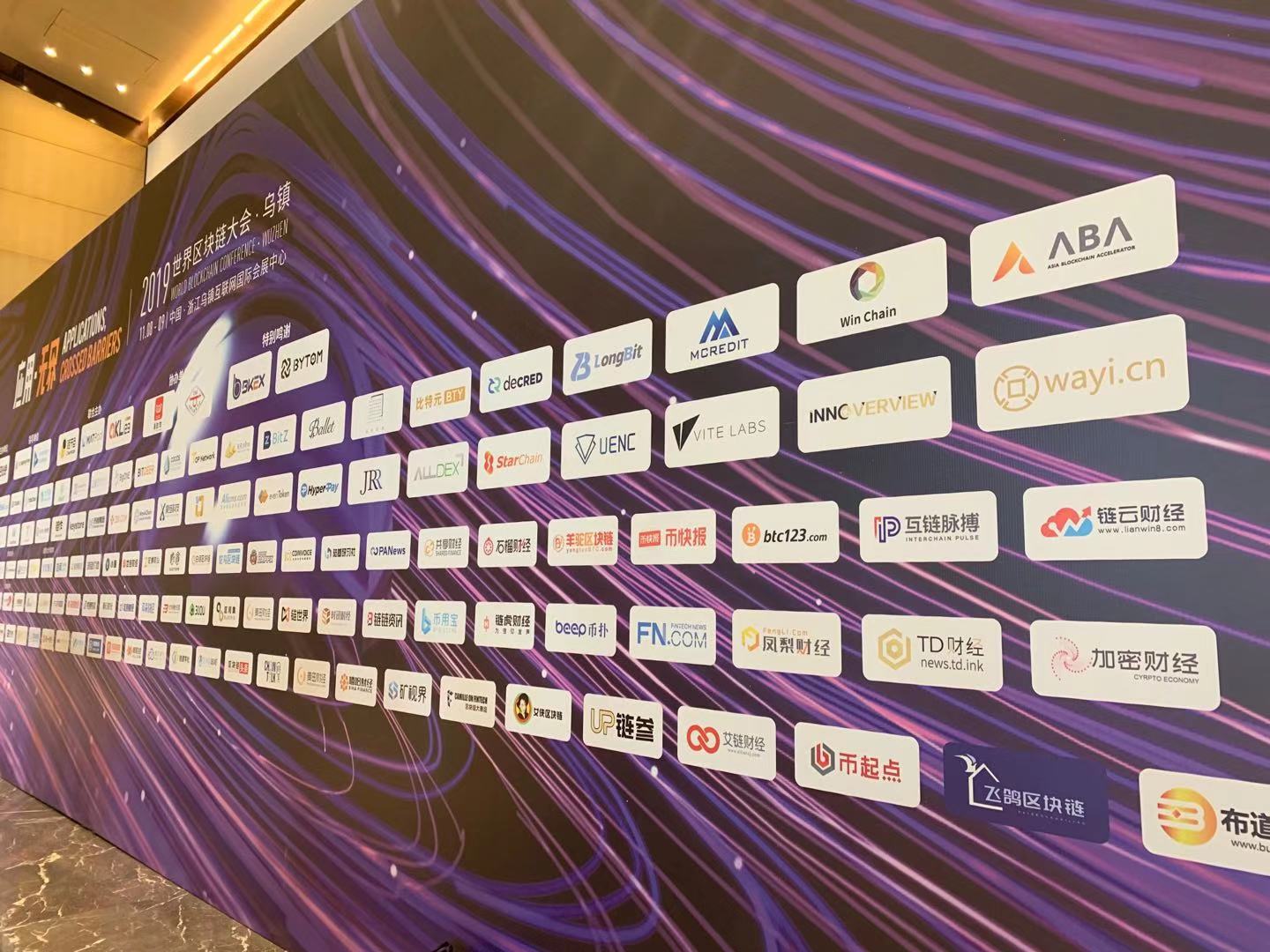 In order to promote the healthy development of the Blockchain industry faster and better, 8btc as the conference organizer joined hands with the attendees to jointly issue the  Wuzhen Blockchain Declaration 2019. The originators says they will actively follow the step of government, focus on the exploration of Blockchain applications, vigorously promote the Blockchain technology to enable physical economy, and accelerate the innovation and development of blockchain technology and industry .Moreover, they will take the lead in resolutely opposing pyramid pyramid scheme coins, air coins, and oppose fake applications under the name of Blockchain or copycat behavior of fake concept creation.

Blockchain originated from technical exploration and emerged from landing application. The market urgently calls for a new round of breakthroughs and transitions after exploration and progress during the past 10 years development. Nowadays, the industry has ushered in historic development opportunities, but the more in the period of crisis, the more practitioners should keep a clear mind, keep the original intention, and jointly maintain the healthy development of the industry. On the occasion of the World Block chain Conference ·Wuzhen, 8btc and industry insiders jointly issued the Wuzhen Blockchain Declaration 2019. We solemnly promise to resolutely oppose pyramid selling COINS, air COINS, capital plate, ponzi scheme and fake application under the name of Blockchain and the copycat behavior of fake concept creation.