You know it’s serious when governments start getting involved. Since late 2016, the general sentiment toward blockchain technology changed from “if” to “when.” Real-world uses cases are becoming more tangible and coming more frequently.

2018 was the year of preparation, as global companies such as Facebook and Amazon started getting involved in the crypto space. For instance, Amazon made it possible to launch blockchain solutions on Amazon Web Services (AWS).

In the meantime, Facebook quietly formed a team of blockchain experts to explore blockchain use cases for the social network.

When a global company invests into a new space, there’s a good reason. But when governments start following suit, you should pay even more attention. This is because governments only invest in proven concepts, which will help provide solutions to many challenges.

The hype around blockchain technology keeps growing, and governments have not only started to take notice but actively invest. Although the widespread adoption of this technology is still a long way off, blockchain could be used to provide solutions to many public challenges.

Advocates such as Dr. Jane Thomason, CEO of Abt Associates Australia, envisions a future where blockchain technology will be used to create connected governments that are paperless, auditable, tamper-proof, distributed, and interoperable.

Thomson stated, “Blockchain offers governments a fast, secure, efficient, transparent means of being able to deploy government services and communicate with their populations.”

Blockchain is the foundation for digital currencies. In addition, the distributed ledger technology can also be used to solve many challenges by governments around the world.

In this piece, we take a look at six ways governments are already using blockchain to solve various problems.

One area that will be hugely impacted by the blockchain technology is voting. Election rigging is a common problem around the world. Due to its ability to store immutable data, the blockchain will bring the much-needed transparency in elections.

Several nations are already either developing pilots or testing proof of concepts to see how the technology will fare.

One good example is Horizon state, a smart voting platform based on the blockchain, which aims to help various governments engage with their citizens more frequently and meaningfully.

Also, last December, The Opportunity Party (TOP), a political party based in New Zealand, used Horizon’s voting system to conduct its leadership elections. The members of the party were able to vote efficiently and securely from their mobile phones.

The Democratic Party of India has also adopted the Horizon State platform to help engage Indian citizens before determining its policy positions.

In 2017, Russia conducted a successful regional election in Saratov Oblast where 40,000 individuals participated through a blockchain-driven electronic polling platform that had been developed by Kaspersky Lab.

Also, the city of Moscow recently tabled a bill that indicates its intention to use the blockchain technology for an electronic voting system. 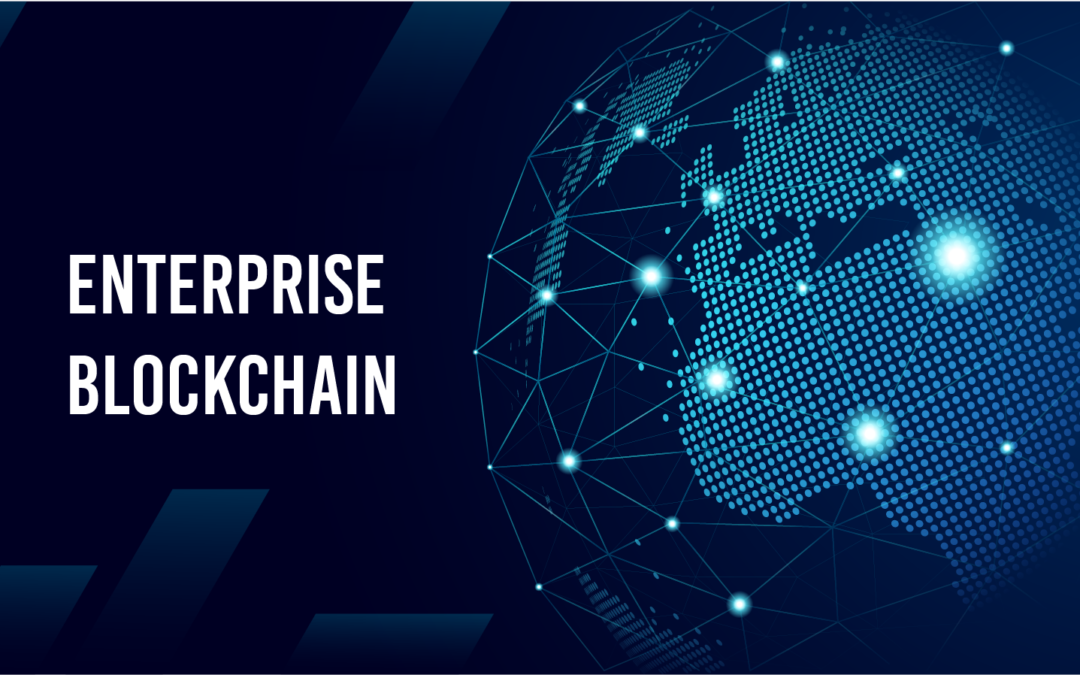 Australia has taken the lead on this front. The nation is working towards developing the first large-scale public blockchain that will be available to all businesses across the country.

The development of the platform is led jointly by the Australian government, Data61, IBM, CSIRO research institute and Herbert Smith Freehills.

These institutions have come together to build the first publicly available blockchain, known as the ANB. This is a large-scale, enterprise-grade, and industry-agnostic digital platform that will enable businesses in the country to collaborate through the platform.

The ANB will also enable companies to digitize legal contracts and exchange data affecting the contracts. Additionally, it will help confirm the authenticity and legal status of the “Smart Legal Contracts’ (SLC).

The contract will contain smart clauses, which record external sources of data, such as the IoT, and will execute automatically when the specified conditions of an agreement are met.

This platform represents new infrastructure in the country’s digital economy, with a wide range of applications and potential to reduce significant costs associated with drafting and verifying contract terms and conditions.

The ANB will soon engage banks, regulators, law firms, and other businesses in the pilot, which is scheduled to start before the end of 2019. Should the pilot be a success, the platform will be launched into other markets beyond Australia. 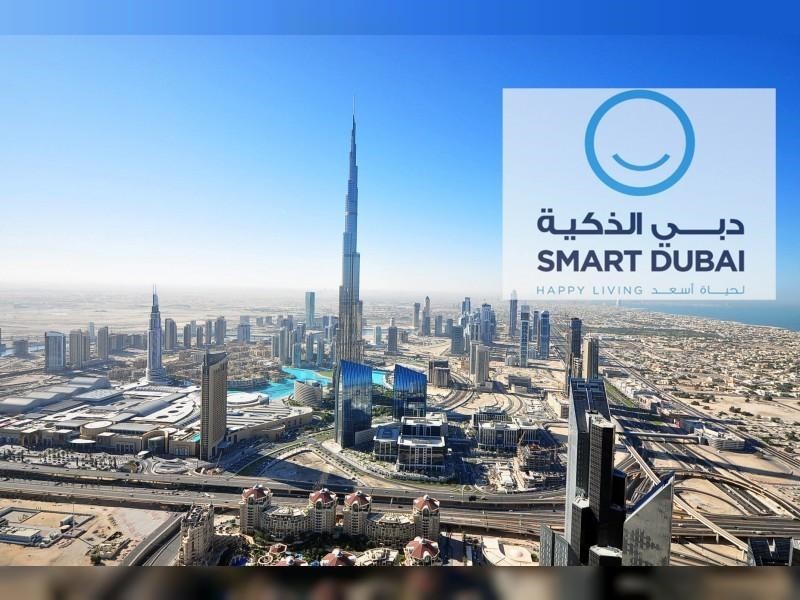 The Dubai government established the Smart Dubai initiative, and its primary purpose is to transform the city to become the world’s smartest. They plan to do this by ensuring most government services and operations are fully powered by blockchain technology by 2021, and have government services be paperless.

Dubai has been a global leader when it comes to efforts to encourage the adoption of blockchain technology in different sectors.

The government has launched several blockchain applications to service various government operations and sectors, including education, healthcare, and transport.

Adopting blockchain technology in all these sectors will help save 5.5 billion dirhams annually ($1.5mm USD). The money will be invested in other areas of development such as education and social services. 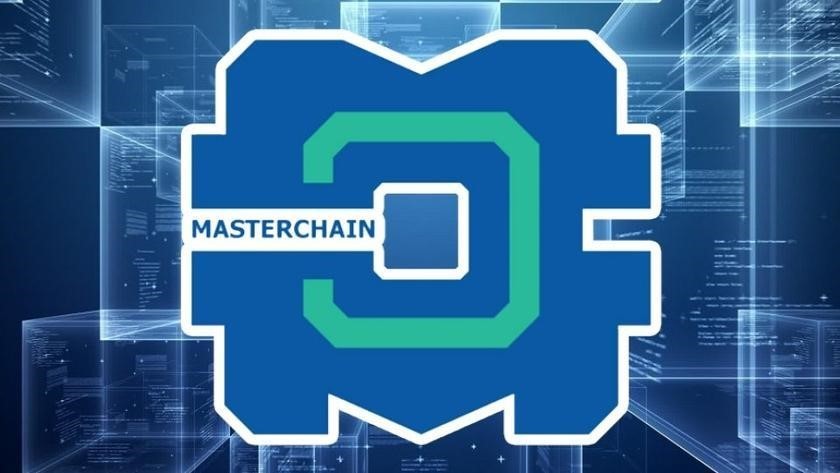 Russia is working on the first national network for storing and exchanging financial data. Dubbed Masterchain, the project enables players in the financial market to unite and have a platform where they can implement new innovative financial services.

The project was created by Russia’s Fin-Tech Association, in collaboration with 14 large banks.

According to the project’s whitepaper, switching to Masterchain in processing contracts will reduce operating costs and operating time by up to 5 times!

Additionally, the project will produce a Know-Your-Customer (KYC) mechanism based on digital identity, to enable banks to share credit history and information about fraud cases without compromising bank secrecy.

China is another nation working on a similar project of its own. The country’s platform has been developed by CBA (China Bank Association), in conjunction with several leading Chinese lenders.

The primary purpose of this platform is to enable convenient inter-bank transactions using digital data. The involvement of the CBA provides competitive neutrality. Since it’s the industry group proposing it and not a competitor, the banks will be less resistant to the change. 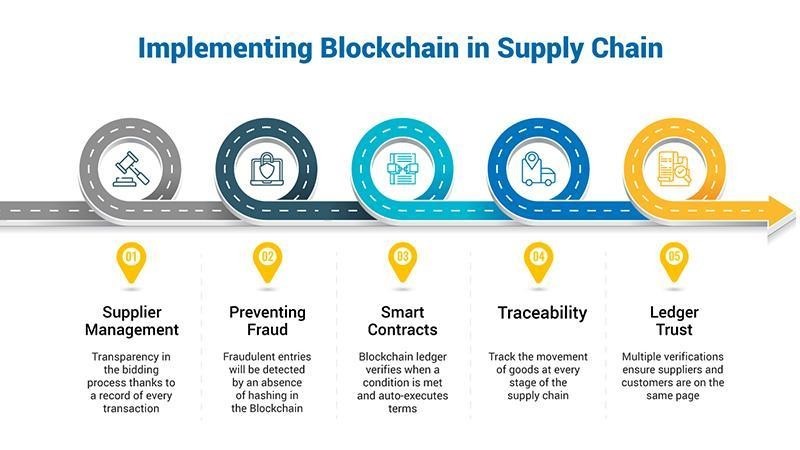 The procurement industry is another sector that stands to benefit from the blockchain technology. For instance, it will be possible to track a product from the source to the customer, because no single individual can alter the ledger.

Given the potential benefits that stand to be gained, various governments are busy creating procurement platforms that are based on the blockchain.

Leading the way is Japan, though the Ministry of Internal Affairs and Communications.

The department is working on a blockchain platform that will help improve the efficiency of the existing processes associated with the tendering process by linking with government offices that possess the required information.

According to Nikkei, this is just one part of the broader strategy to incorporate the blockchain technology in all e-government systems.

In the United States, the Department of Health and Human Services (HHS) through its Division of Acquisition (DA) has developed a new system known as Accelerate.

The main goal of Accelerate is to give the department’s contracting officers greater visibility into the acquisition function. The visibility will enable them to reduce the acquisition period, and also promote better decision-making on contracts.

Previously, the HHS struggled to access real-time data and were forced to undergo specific business processes. However, Accelerate will enable decentralized execution of procurement, leveraging a microservice strategy. 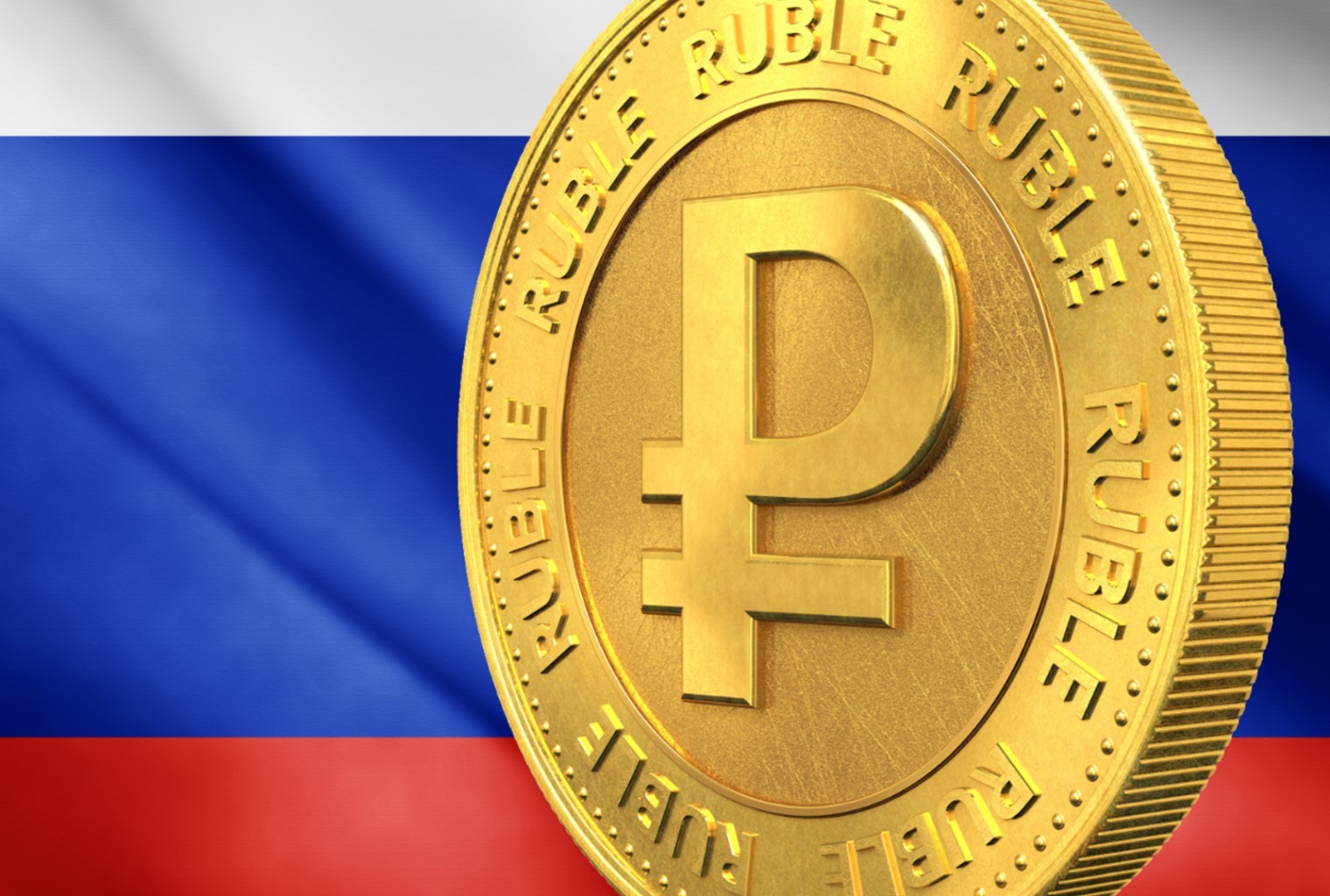 Regulating cryptocurrencies has proved to be a nightmare for governments, even though some are working on frameworks for regulation.

While some governments have outrightly banned digital currencies, others are toying with the idea of developing their own state-backed virtual currencies.

On this front, Sweden is among the leaders. Sweden is already the poster child for advocates for a cashless society, thanks to the Swedes embracing mobile banking and other digital payment apps.

So it seems inevitable that Riksbank, the country’s central bank, would announce plans to develop e-krona, a digital equivalent of the official currency.

According to Riksbank, the digital currency will be used to conduct small transactions by consumers, companies, and authorities.

Venezuela is another nation that is in the lead, having launched its own state-backed cryptocurrency Last year. Dubbed Petro, the coin is pegged to the price of petrol.

Interestingly, experts have been critical of the move, with one Alejandro Machado, a software designer and crypto commentator from the Latin nation, stating that “The Petro is basically a way for the Venezuelan government to raise foreign money by selling nothing. It’s very clear that they have no intention of actually backing the Petro using any significant resource that’s actually meaningful.”

According to Nikolay Nikiforov, the Minister of Communications, the currency will not be mined like most cryptocurrencies, but will instead be issued by the government.

The token will be pegged to the Ruble, Russia’s official currency.

so developing its state-backed cryptocurrency, dubbed CryptoRuble. The token was commissioned by the Vladimir Putin, the Russian president, back in 2017.

Blockchain technology will be used by governments to enhance their operations in terms of both effectiveness and efficiency, increase transparency and security on financial transactions, and reduce voter manipulation.

Now it remains to be seen which other governments will follow suit, and which ones will be left behind.